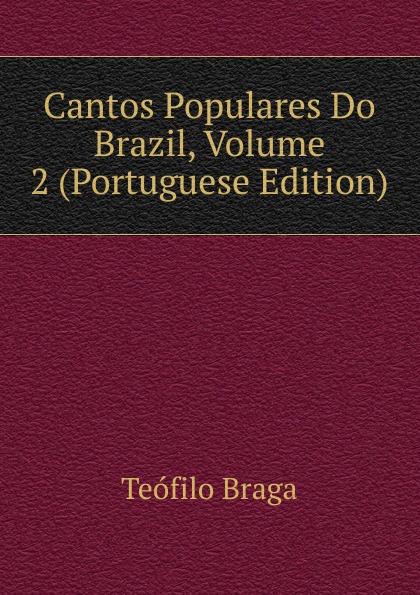 This works exactly with EP as well. It's mostly that, yes.

It is impossible to imagine that the Commission would be capable of drafting good agricultural policy for every nook and cranny of Europe. I have found nooks and crannies in this House that I never knew existed. Whatever happens in our little corner of the world - which is only 23 square kilometres, smaller than the Massif Central - will guarantee the future of the world. Even in my own little corner of Europe, in the north of Sweden, the radioactive fallout had an impact over many years through the contamination of the natural world that it caused.

Right now, I would rather like to sing the 'Marseillaise', but perhaps it will be sufficient for me to say, ''. We could put up a lovely Christmas tree, sing Christmas carols, and ask Mr Liikanen what happened to the sleigh he arrived here in.